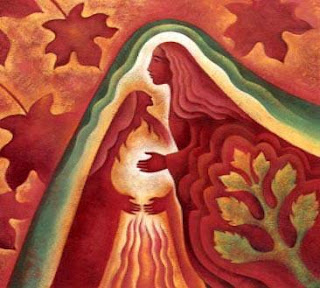 Autumn is definitely in the air today. It is overcast and cool outside. I realize that my baby girl does not have any pants. There are some around somewhere left over from Ben and Eliot. Of course she has a couple of baby legs to see her through some of the cool weather. Last Saturday we walked down to the local pumpkin patch and the church that promots it. They were having a bonfire and hot dog roast. There were smores afterwards too. I only had Ben, Evan, and Eliot with me. Ben was not as anxious as I thought he would be. He did more watching than playing but at least he interacted some with other children. Dad walked down when the baby woke up. Ben had reached his limit and it was getting dark so we drug the other kids home. They were going to watch Charlie Brown and the Great Pumpkin but we had reached our socializing limit with strangers. So, we found it on YouTube and the watched it at home. 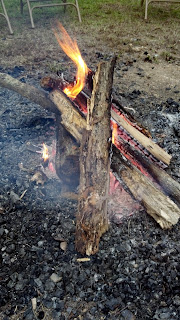 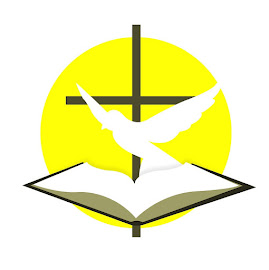 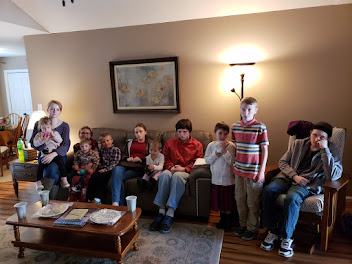 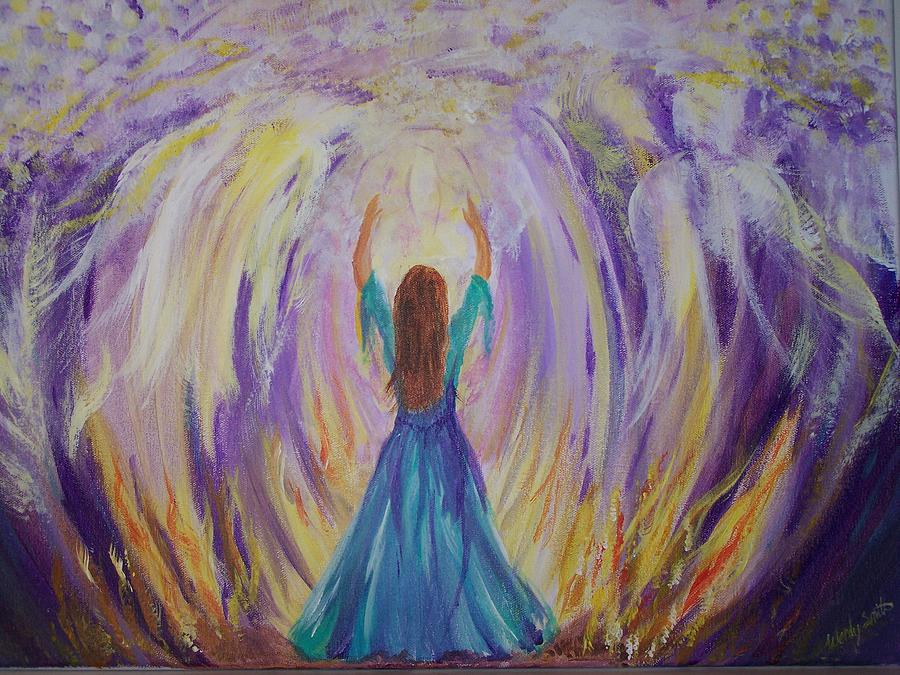 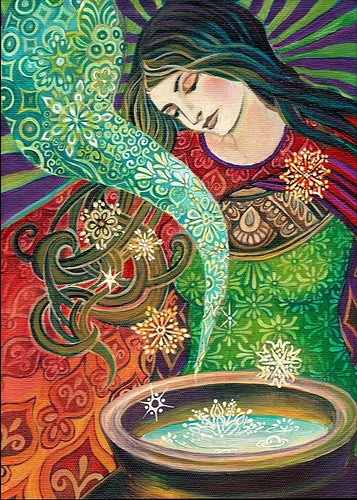 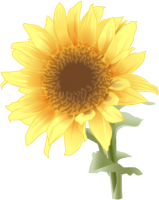 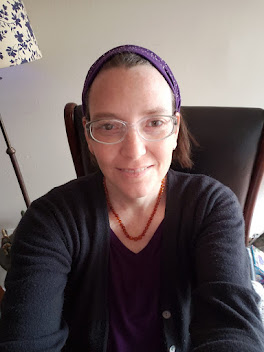 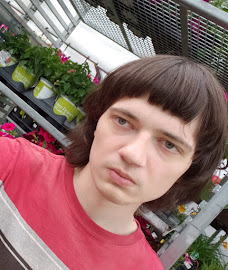 Lyn with Jaynie and Charlie 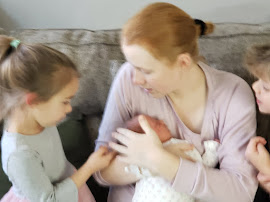 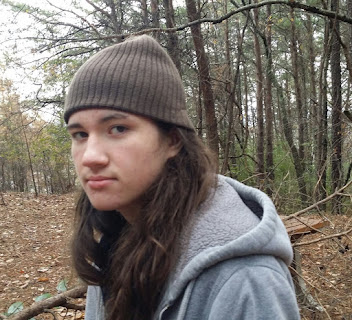 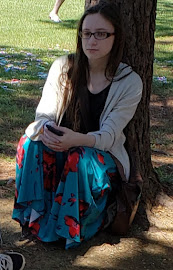 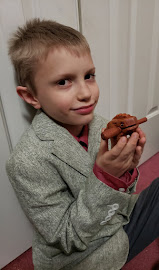 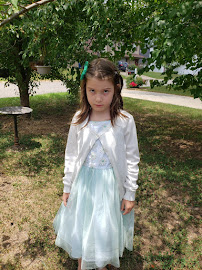 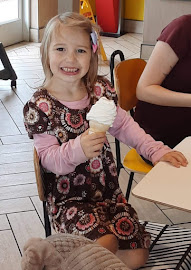 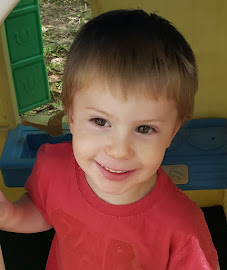 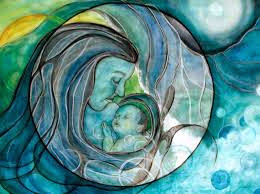